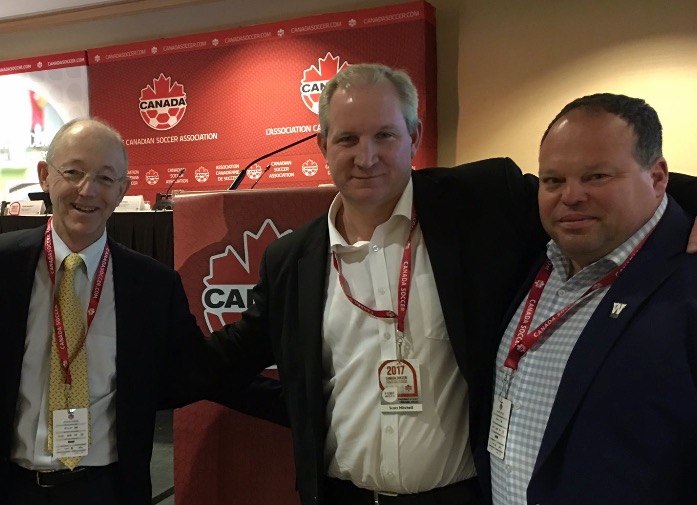 Here’s a collection of social posts in response to the announcement that the Canadian Premier League and the cities of Hamilton and Winnipeg have been sanctioned by the Canadian Soccer Association.

A big day for Canadian soccer: