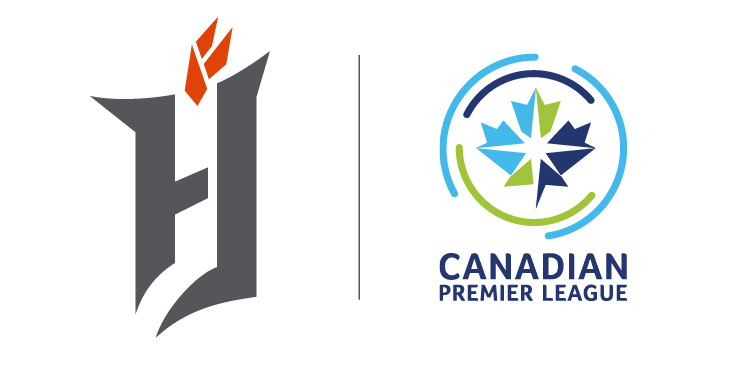 Hamilton, ON (July 12, 2018) – Forge FC was officially unveiled as the name of Hamilton’s entry in the Canadian Premier League (CPL), along with the soccer club’s crest, secondary logo and colours, during a fan and media event at Tim Hortons Field Thursday evening.

“Almost every Canadian has played soccer at one time or another. Now we’ll have our own team to cheer for as well as our own professional league that our country’s best and brightest young stars will aspire to play in,” said Forge FC Co-Founder Bob Young. “The name ‘Forge’ perfectly represents both Hamilton’s industrious history as well as our region’s ambitious commitment to continuous advancement. Our soccer club will mirror the fine qualities of our eclectic city as Forge FC integrates into the heart of the Hamilton community.”

“We’re very pleased to welcome Forge FC and the Hamilton community to the Canadian Premier League,” said David Clanachan, Commissioner of the Canadian Premier League. “Hamiltonians have a unique way of coming together to rally around their sports teams with loyal, passionate support. We’re excited to see the CPL and Forge FC grow the game of soccer in the Hamilton region for years to come.”

Forge FC is now taking founding membership deposits for priority access to preferred seating for home games. A $50 deposit reserves a spot in line for up to eight seats, starting as low as $14 per ticket per game. Visit www.canpl.ca for more information.

The name Forge FC also pays respect to the region’s manufacturing heritage and the core values of Hamiltonians forged within the mills.

Forge FC’s crest was inspired by Hamilton pride and its people.  The monogram ‘H’ embraces the great city the club proudly represents.  A cascading waterfall is featured within the H as a tribute to the more than 100 waterfalls in the Hamilton area. 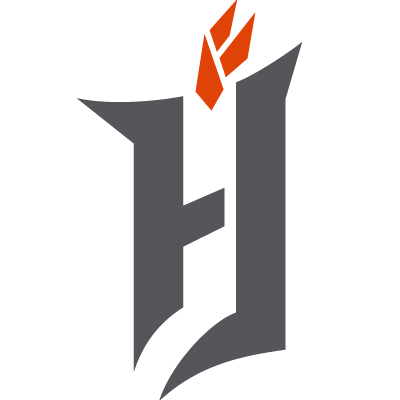 Three sparks burst from the top of the monogram, representing the three foundational elements of Forge FC:

Between the sparks, an “F” appears, symbolizing the energy that created Forge FC.

Forge FC’s secondary logo is a forge hammer.  On the handle of the hammer are six pieces of tape, representing the teamwork of each of the six communities of Hamilton (Hamilton, Dundas, Ancaster, Stoney Creek, Flamborough and Glanbrook). 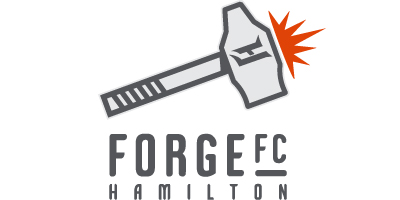 The hammer is symbolic of Hamilton’s story, as it’s the tool used to shape the city’s original steel industries, but also represents the ongoing shaping of new industries. Hamilton is commonly referred to as ‘The Hammer’.  This celebrated moniker is another reason for this logo.

About the Canadian Premier League

Canadian Premier League (CPL) is Canada’s domestic men’s soccer league set to debut in spring 2019. Playing in world-class and unique venues, and partnering with strong community-led ownership groups, The CPL will bring professional soccer to communities across our great country.  For updates and more information, please go to CanPL.ca.